Justin Anthony Spenner is known throughout the Twin Cities as a “Wild and anxious ride” (Star Tribune). At home with Schubert, as he is with Stockhausen, Justin’s appearances run the gamut from recital and oratorio staples to world premieres of experimental music. Recent stage credits include Trevor (In the Midst of Things); Man’s Voice (The Sky Where You Are) and John Sorel (The Consul) with An Opera Theatre; Schaunard (La Bohème) with Theater Latte Da; Father (The Golden Ass/World Premiere) with 113 Composers Collective; Joey (The Most Happy Fella) and Guglielmo (Cosi fan tutte) with Skylark Opera Theatre; Morales/Dancaïro (Carmen) with Pine Mountain Music Festival; and 2nd Priest/Armored Man (Die Zauberflöte) with LAMF. Soloist credits include his solo recital Like Sun Through Eyelids; Das Fliegenpapier and Strange Autumn (Steven Takasugi) and Maulwerke (Dietrich Schnebel) with 113 Composers Collective; Coffee Cantata (Bach) and Apollo e Dafne (Handel) with Le Grande Bande; Niccolai Messe/Coronation Mass/The Messiah (Haydn/Mozart/Handel) with St. John’s Lutheran Music Series; Choral Fantasy (Beethoven) with St. John’s University; and Ein Deutsches Requiem (Brahms) with South Metro Chorale. His self-produced work focuses on normalizing conversations about mental illness/trauma and destigmatizing mental health treatment (I Enter as A Stranger; A Winter’s Journey).  In addition to performing, Justin keeps an active private studio, develops Opera Immersion classes, and works as a grant writer/consultant for various Twin Cities non-profits and individual artists. He is the host of Is This Music?!?!, a podcast featuring conversations with composers and performers of experimental music.

My teaching focuses on discovery, creative process, and physiology. Singers in my studio learn to craft their own technique by exploring and studying the vocal process while applying it to music.

I believe that technique shouldn’t be defined as a measure of how good a person is at what they do. It is simply the list of things that are automatic in our performance of something. In short: technique is always in service to the creative and artistic process. Someone working with me should expect a great amount of detail regarding the technical aspects of singing. But, more important to me is the ability to express emotion and intention. And, more important than that is the ability to articulate why and how you were able to express yourself so beautifully.

I specialize in Classical, Experimental, Music Theater, and General Pop styles. These are the styles I most regularly perform. I also have extensive experience working with songwriters to work out vocal snares in existing songs and crafting new songs to fit your vocal instrument.

Other Fees:
There will be pianist fees for recitals and workshops. This ensures the experience of having a professional collaborator for each performance.

Students will be, from time to time, be expected to purchase either individual copies of music or anthologies.

Cancellations:
Cancellations without at least 24 hours’ notice must still be paid in full. Those paying monthly will forfeit that lesson credit. Exceptions: health, severe weather, emergency.

Individual lesson payment is due at the lesson. Missed payment is subject to a $10 late fee, at instructor’s discretion.

Monthly invoices are sent on the 1st or 15th of the month and must be paid within 10 days. Late payments are subject to a $10 late fee per unpaid lesson (lessons that have occurred prior to late payment). 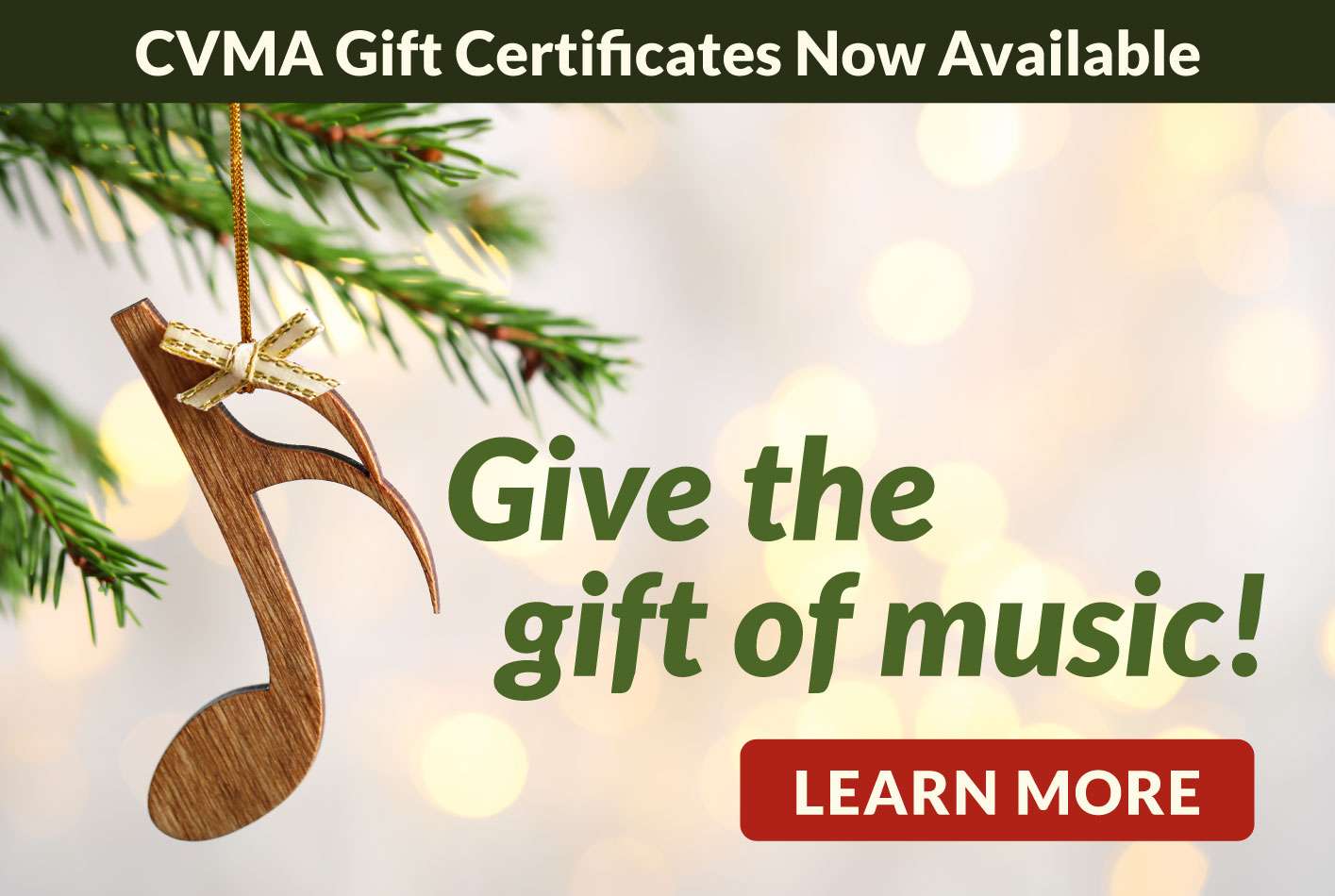