Diana is offering a Special 15% Holiday Discount on All 2020 Lesson Packages of 8 or more purchased by January 1, 2020. Take advantage of these lower rates before the New Year!

With a rich and varied background in classical vocal technique and a prolific career as a pop/rock/theatrical/classical vocalist, Diana has thousands of recording, performance, production, coaching and teaching credits, providing a unique perspective on the use of the voice in artistic expression.

After a successful national tour and appearances on several contemporary television shows including Saturday Night Live!, Diana appeared with Rouge members, Maria Vidal and Myriam Valle in the hit Broadway show, Gilda Radner – Live From New York at the Wintergarden Theatre, where Diana and Rouge sang and performed comedy sketches with Gilda and cast. The show was adapted to film by director, Mike Nichols and titled, Gilda Live!, and is a now a regular on The Comedy Channel. She has appeared as a backing vocalist on Late Night with David Letterman and on several film soundtracks, including Disney Pictures, Sister Act.

Diana has performed with some of the Twin Cities’ top artists including Prudence Johnson, Gary Rue, Michelle Kinney, Jacqueline Ferrier-Ultan, Jelloslave, Tony Axtell, Chris Lomheim and Laura Caviani at the Southern Theatre, Acadia, Nautilus Music Theater, The Fine Line, and many others. She has appeared in the Women of Substance Series at O’Shaunnessy Auditorium with Prudence Johnson, Gary Rue, Laura Caviani, Joan Griffin and Michelle Kinney in A Girl Named Vincent, and at the Southern Theatre in the Kurt Weill and Bertolt Brecht inspired, The Last Days Of Weimar with Prudence Johnson, Dan Chouinard and Ari Hauptmann.

Diana is a founding and producing member of Chronofon with Bradley Greenwald, Prudence Johnson and Dan Chouinard – a Twin Cities’ based theatrical concert ensemble that creates original concert chronicles of influential musicians, composers, time periods and places including: Kurt Weill & Bertolt Brecht: The Berlin Years; Jacques Brel: When We Have Only Love; ’66: Talkin’ Bout My Generation; Dear Lenny: Bernstein’s Life in Songs & Letters; When The Shark Bites: Hauptmann & Brecht, Lenya & Weill; A Night in Paris: An Evening of Popular French Song; and Viva La Roma!: An Evening of Italian Song.

As a composer of original music, Diana has written hundreds of songs, has collaborated with many talented writers and has had several successes including a gold-selling single in the Far East for Vaze Publishing. Diana has offered songwriting classes and mentoring through her Twin Cities Vocal Studio, Chanson Voice Studios.

While maintaining her work as a vocalist and songwriter, Diana studied dance and voice with many very fine dance and classical vocal teachers in New York City, and has offered dance and vocal instruction and coaching in Miami, New York, Los Angeles and Minneapolis through her own Chanson Voice Studios, as well as at Walker West Music Academy in St. Paul and the Minnesota Valley School of Music in Richfield, Minnesota.

Diana has owned and operated Chanson Voice Studios for 20 years, Chanson Voice & Music Academy for 8 years, and has written and produced her own vocal method: The Vertical Voice Vocal Training Method Audio Series – Volume I,  available for purchase at CVMA and Amazon.com. She offers Voice Teacher Training to many talented educators around the country.

She also has conducted children’s class seminars through the St. Paul Chamber Orchestra’s CONNECT Program, Children’s choirs at St. Luke’s Episcopal Church and the Walker West Music Academy and has been on the roster of the COMPAS/WAITS Program (Writer’s and Artists in the Schools), Minnesota. She has served on the review board at the Perpich Center for the Arts High School for prospective students.

She has mentored thousands of young singers, performing artists and voice teachers all over the country, many of whom have gone on to prestigious college programs or professional music, teaching and performing careers. Diana has produced dozens of professional concerts in the Twin Cities for herself, students and colleagues in top Twin Cities’ venues, enlisting the expert talent of the best of the TC’s local musicians and technicians.

Ms. Grasselli reunited with Desmond Child & Rouge to perform in the Songwriters’ Hall of Fame in NYC, at Lincoln Center’s Damrosch Park in a tribute concert for talented songwriting legend, Laura Nyro, Michael Feinstein’s 54 Below and in LA and Nashville for several soon-to-be-released recordings.

Working with Diana is a unique and rewarding experience as her approach is direct, hands-on and completely individualized to each student’s specific needs, goals, gifts and desires. Bringing a life-time of experience and wisdom, there is not a voice she cannot improve, nor a career she cannot assist.

All lessons and packages are paid for in advance, either on line or in person, and are valid for one year after purchase.

As Ms. Grasselli commits 100% to her students, she expects them to be respectful and professional and to recognize their responsibility for our time together. Though exceptions are accommodated for illness or emergencies, cancellations made later than 24 hours before lesson times will be charged.

Please click Book Appointment below to visit the page to Diana’s pricing and online booking options:

Diana is available by audition 11a-5p Mon-Sat at CVMA-Raymond Ave. and on Sundays at CVMA-Semple Mansion. Please contact her to schedule an audition time. Payment for auditions must be made in advance to hold your place.

Back by Popular Demand!

with Dean Magraw and Gary Raynor 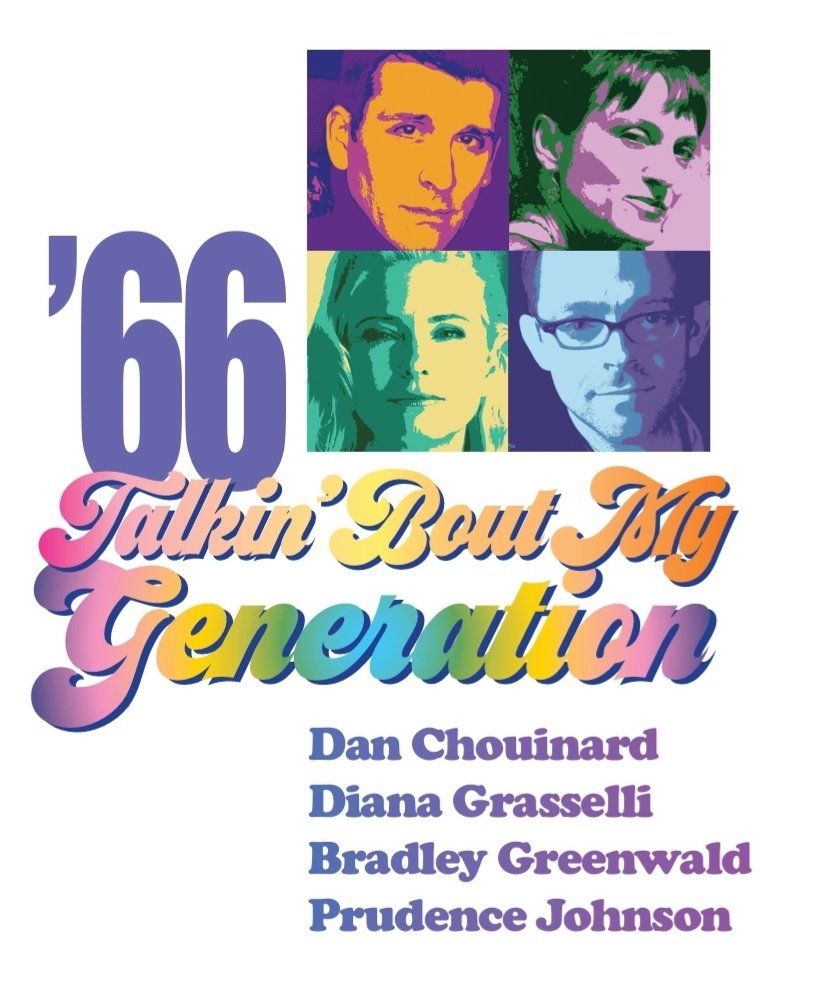 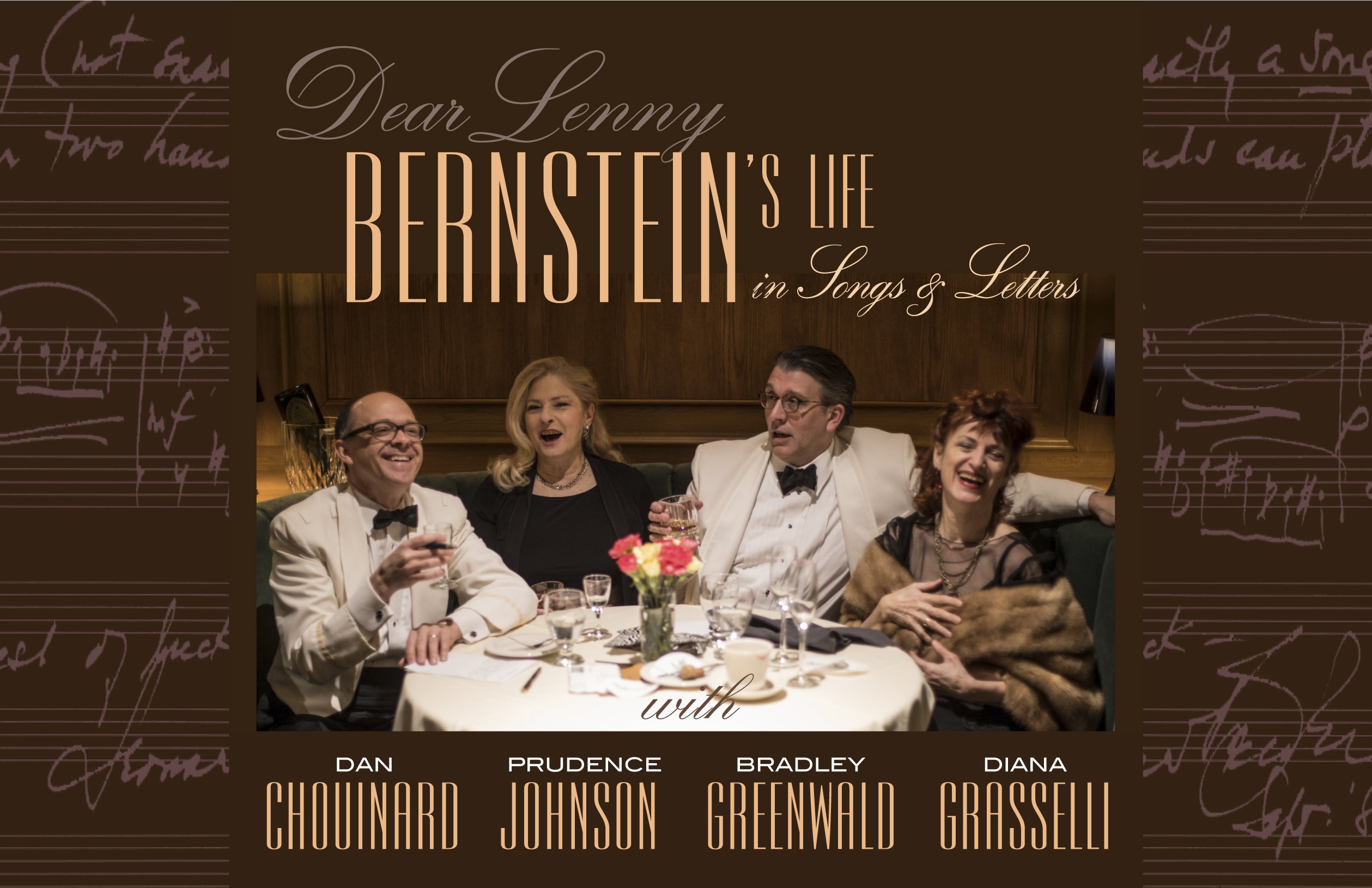